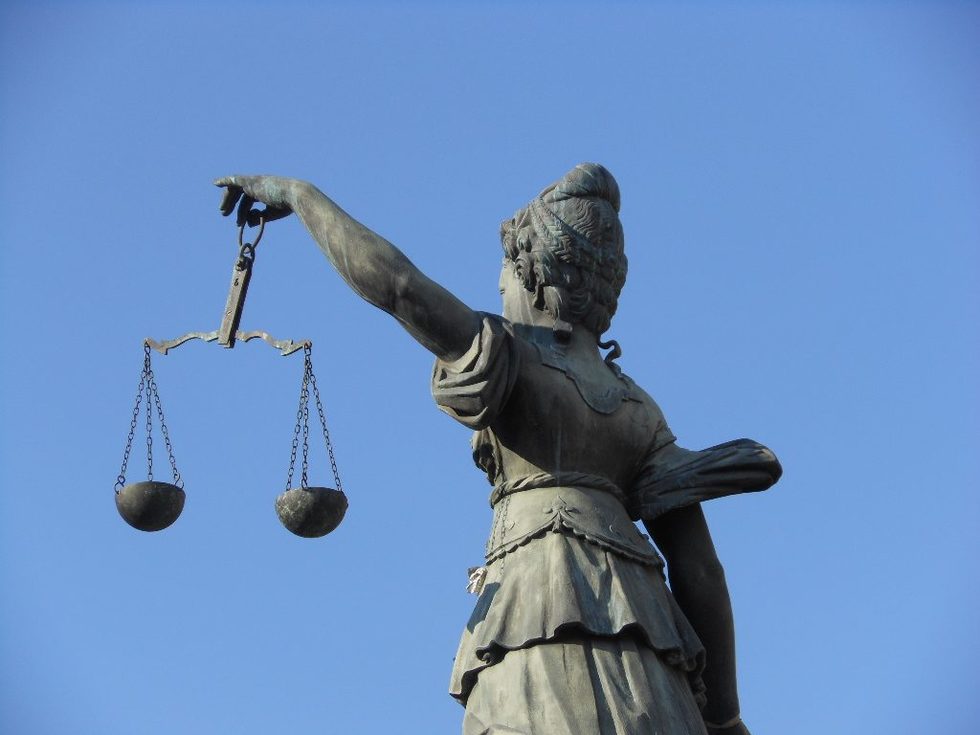 Late January, 2018, the Department of Justice announced a $23.9 million False Claims Act settlement against dental entities, Benevis, LLC and Kool Smiles.  Three of the whistleblowers will collect more than $2.4 million from the federal share.

Defendants were accused of exploiting under-privileged child patients, and billing Medicaid for same.   Disturbingly, a child of five endured 12 “baby root canals” and 20 crowns over a two-day period.  Defendants performed unnecessary dental procedures on young children all for financial gain.