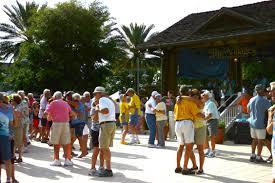 Last week, the U.S. Attorney’s Office for the Middle District of Florida announced a settlement with Premier Medical Associates (“PMA”) to resolve allegations that PMA billed for medically unnecessary services.  PMA is a medical practice located in The Villages.  The government alleged that PMA “knowingly billed for higher and more expensive levels of medical services than were actually performed and also billed for certain claims using “modifier 25,” indicating that a separate evaluation and management service was performed, even when there was no such separate service.”  The matter resolved for $750,000.  U.S. Attorney Maria Chavez Lopez noted in the press release that the Middle District of Florida continues to make fighting healthcare fraud a top priority.